First he was saving princesses, now he’s saving surfaces! Protect your tables, units and other surfaces with the help of these brilliant Super Mario Bros Coasters. A set of 20 drinks coasters with different iconic Mario character and icon designs, this is a quirky way to avoid unsightly stains and coffee rings. Each individual coaster has the classic 2D pixel design of the original games for the full effect of the fun, retro Mario style. A great gift for any video games fan, the Super Mario Bros Coasters are inspired by the legendary original Nintendo games series. The character Mario was first seen in the arcade classic Donkey Kong, and then in 1985 revolutionized the video games industry with the release of Super Mario Bros Since then Mario has become an instantly recognizable icon of popular culture, and a fans favourite among generations of gamers. The character of Mario has appeared in numerous critically acclaimed video games, including Super Mario 3D World, Mario Kart, and Super Mario Maker. Mario has even had various TV series and his own Hollywood movie. The Super Mario Bros Coasters are an officially licensed product. Box Contains 20 x Coasters 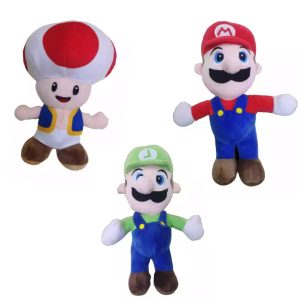 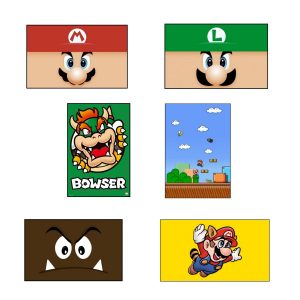 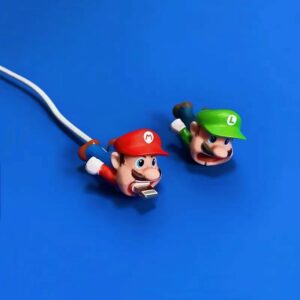 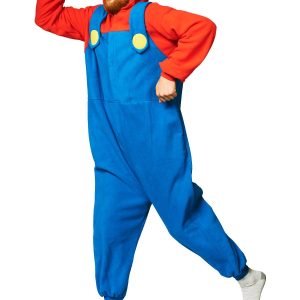 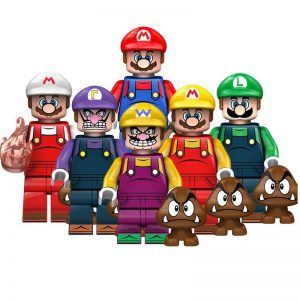 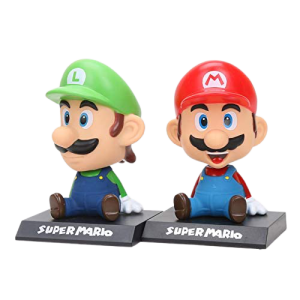 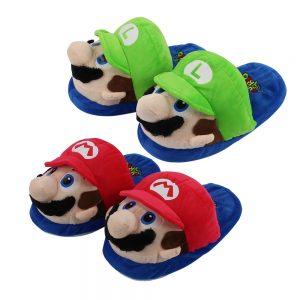 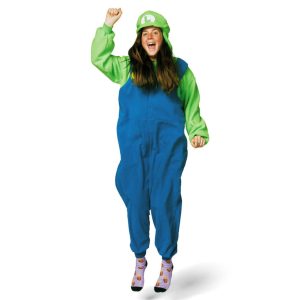 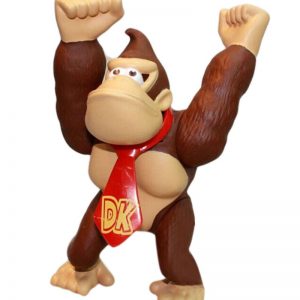 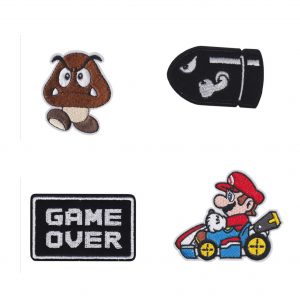 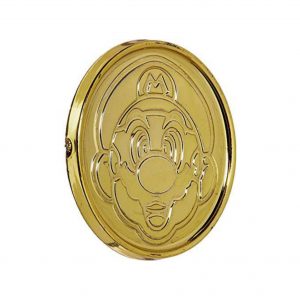