100% authentic true-to-scale detail, die-cast metal body, metal chassis, detailed wheels, chrome accents and accurate factory paint job. GreenLight Hollywood takes iconic film and television vehicles from past and present and brings them to life with four-wheeled die cast replicas. Breaking Bad, an American crime drama television series, is widely regarded as one of the greatest television series of all time and was among the most-watched cable shows on TV receiving numerous awards. Officially licensed by respective movie and automobile companies.

All orders within the USA are shipped via UPS at the following rates (you will have the option to select your rate when placing an order):

More from this brand

Warning: explode() expects parameter 2 to be string, object given in /home/keerimeeri/public_html/wp-content/plugins/us-core/functions/grid.php on line 1095

Warning: Invalid argument supplied for foreach() in /home/keerimeeri/public_html/wp-content/plugins/us-core/functions/grid.php on line 1095 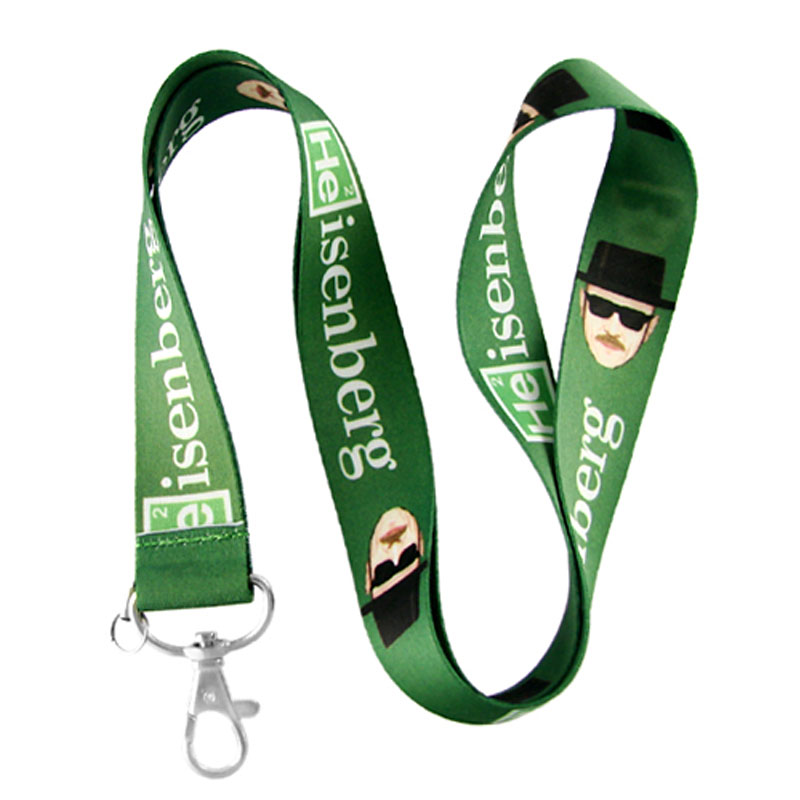 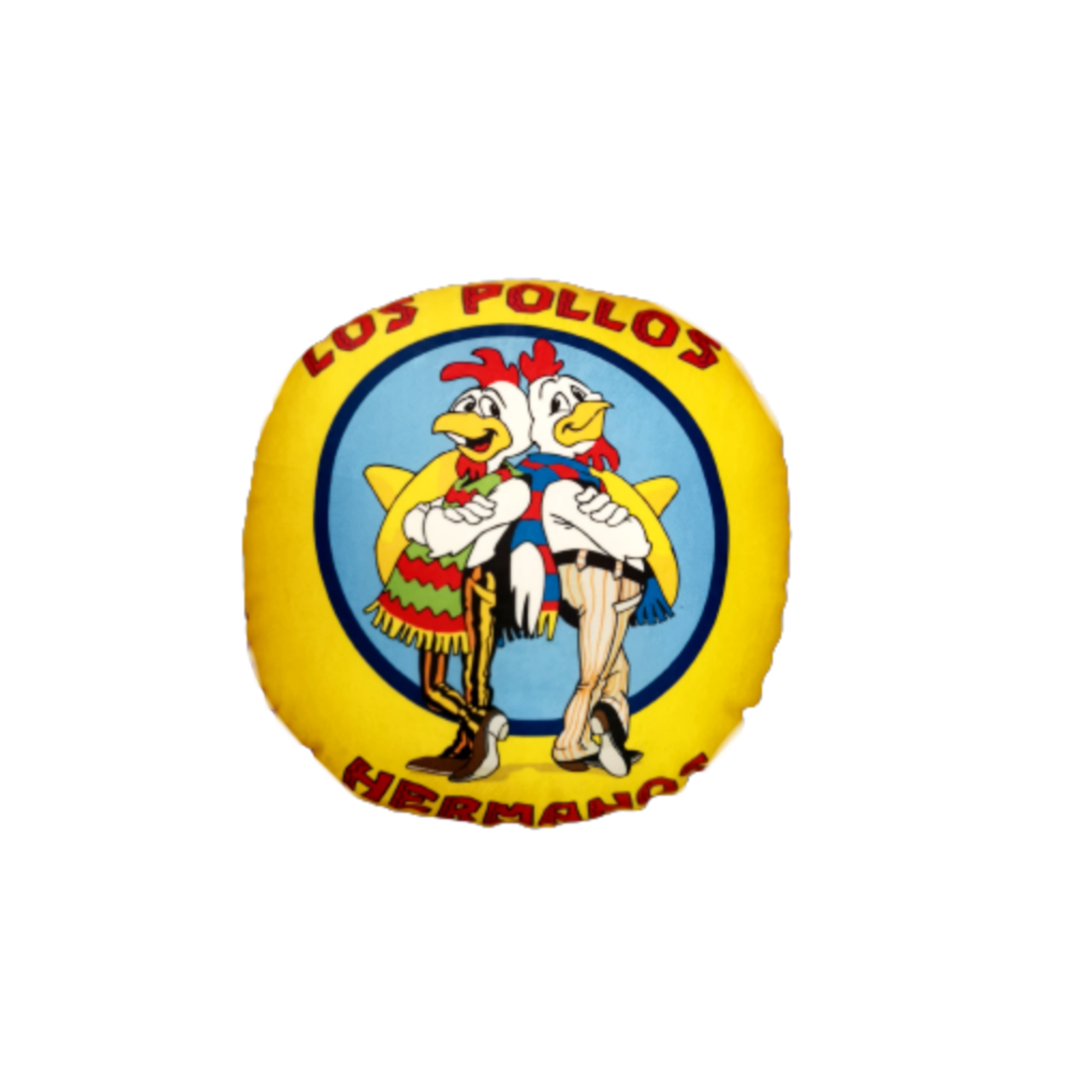 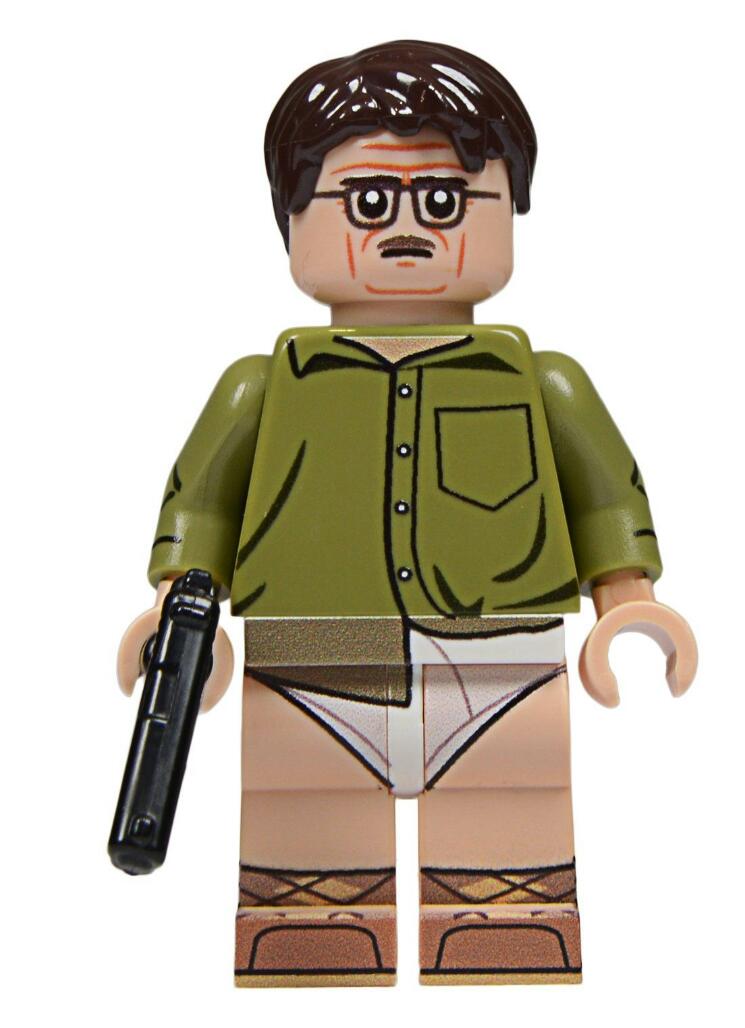 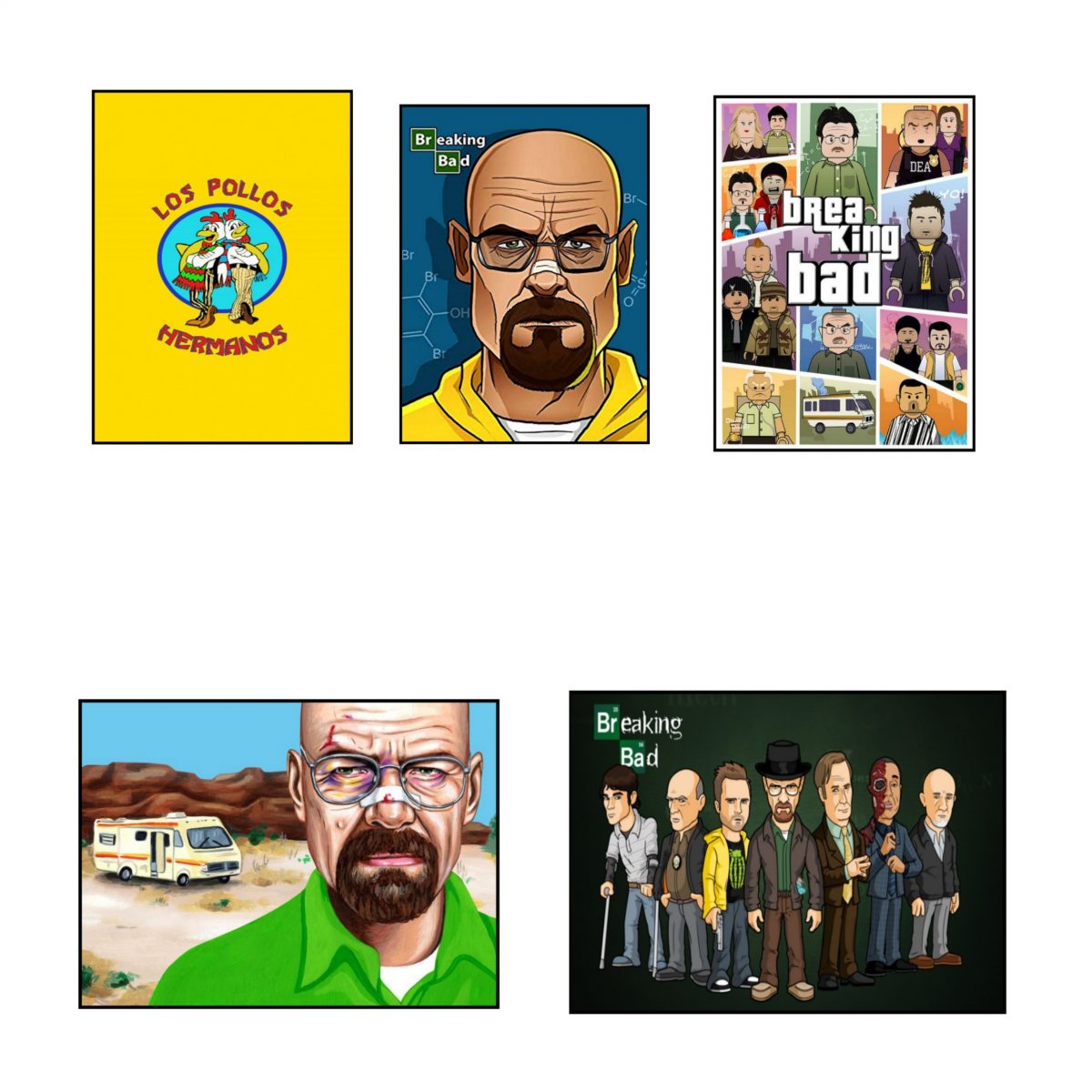 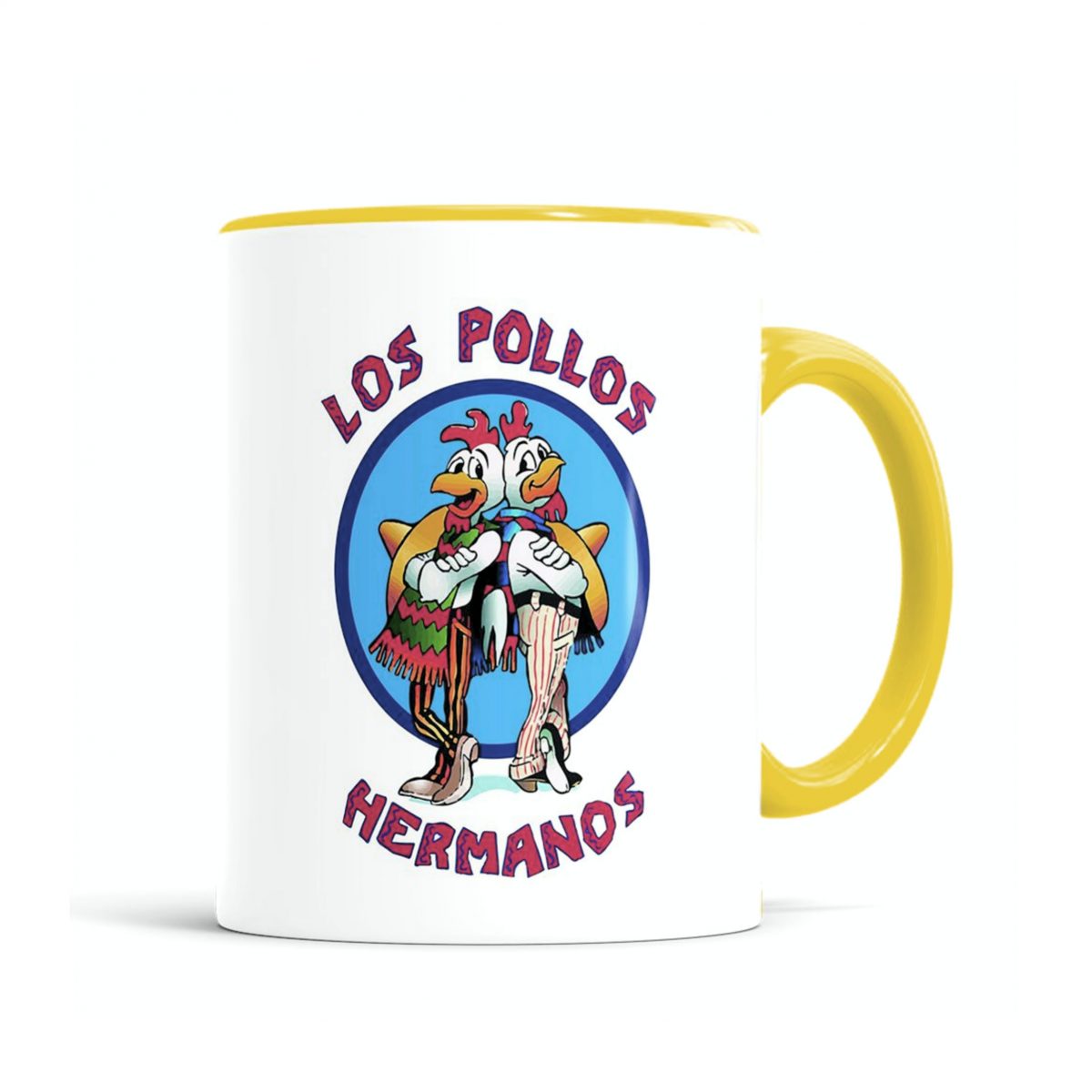 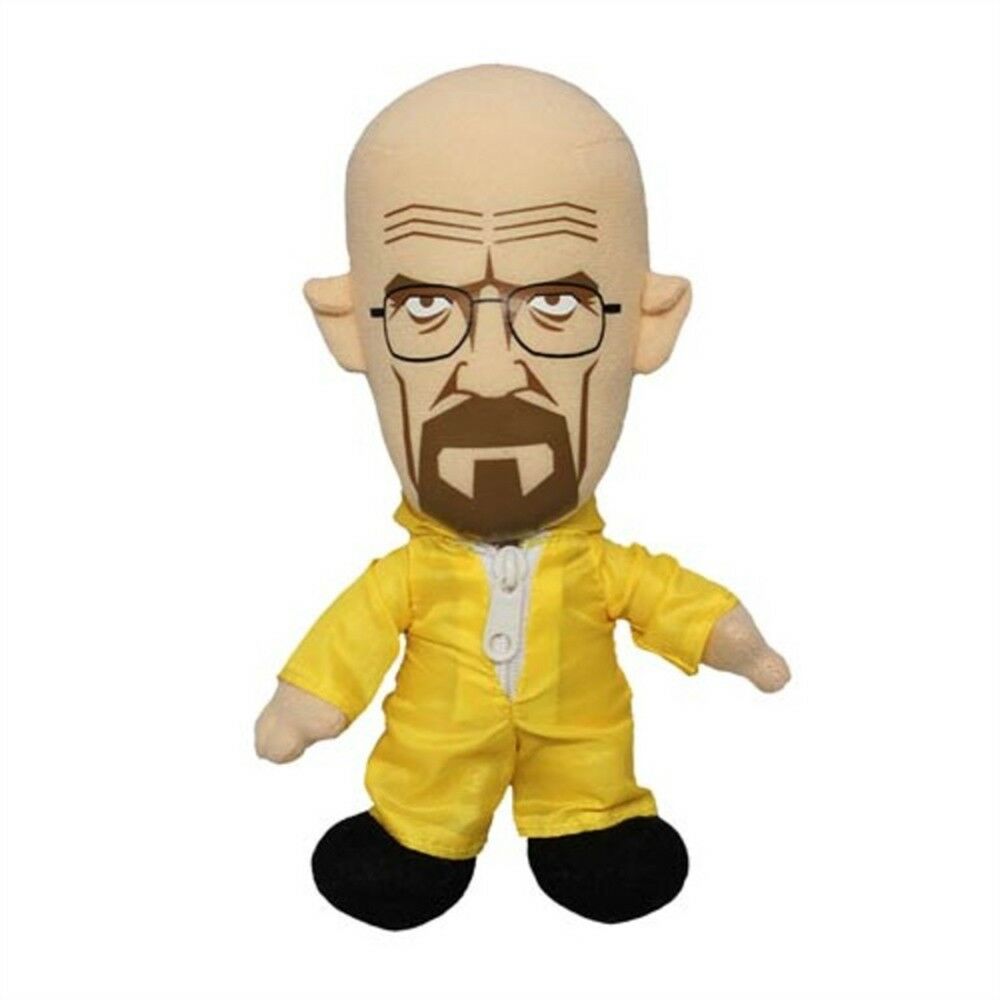 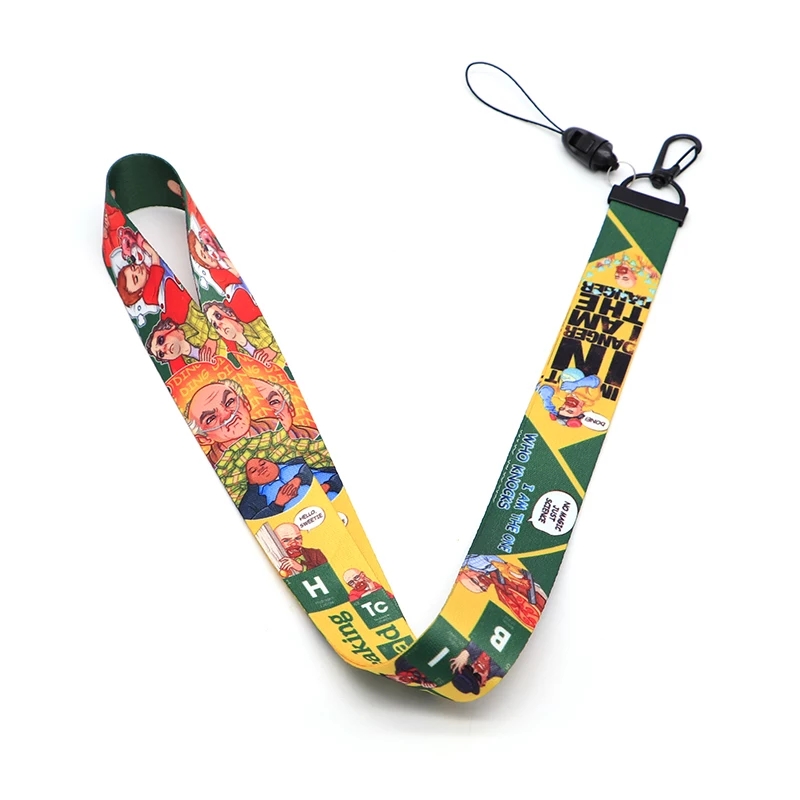